Tell Me Where to Go 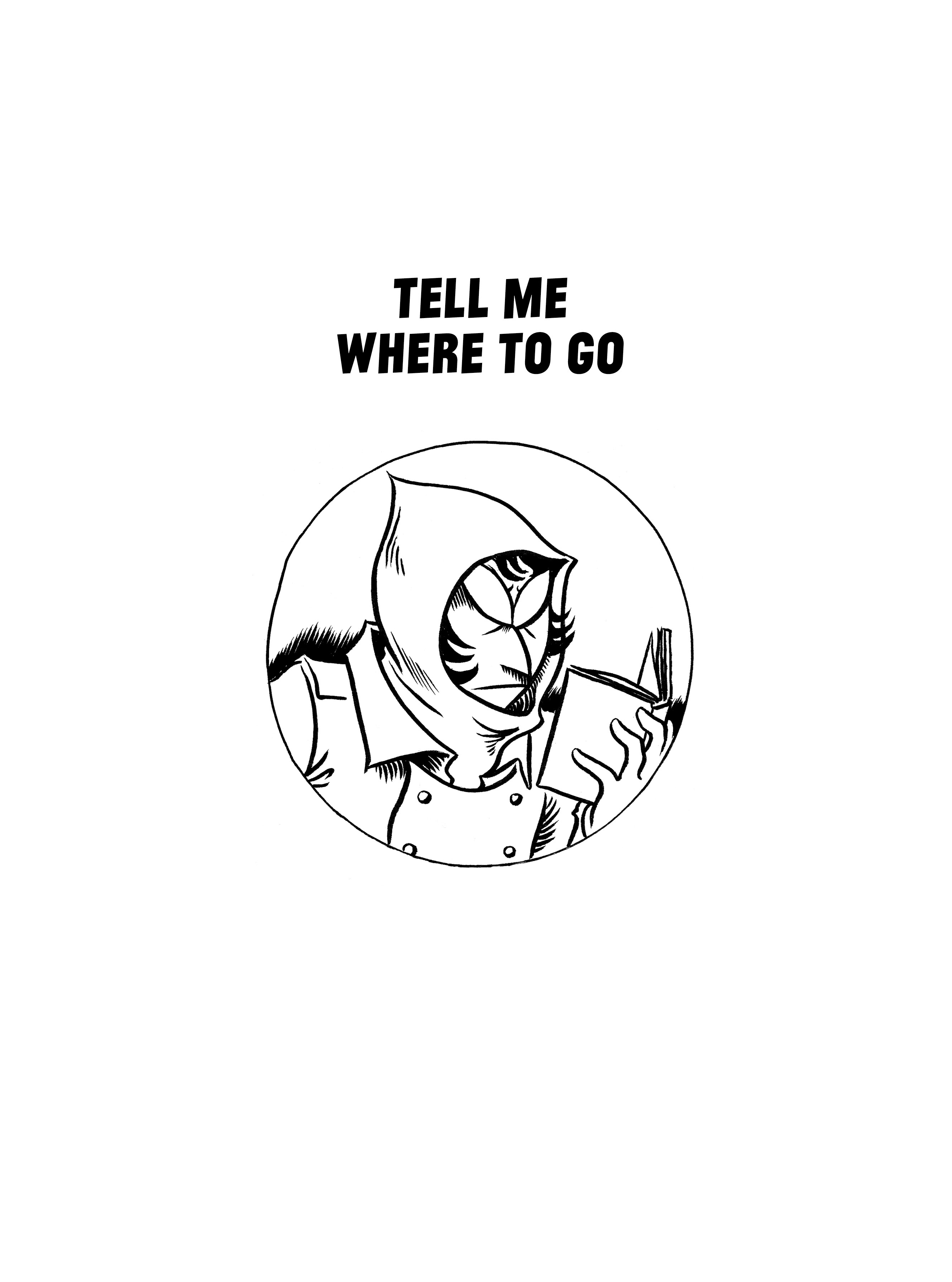 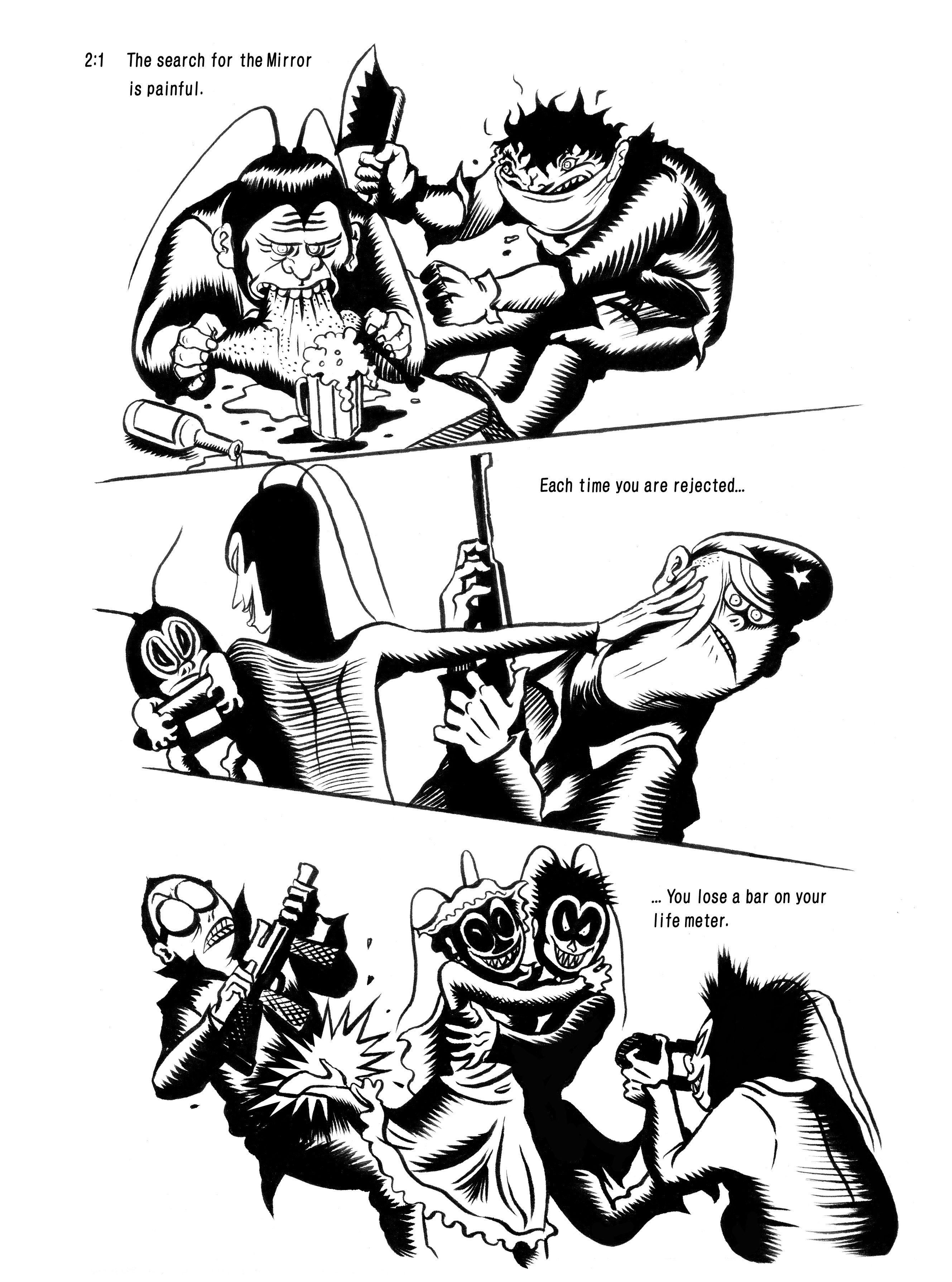 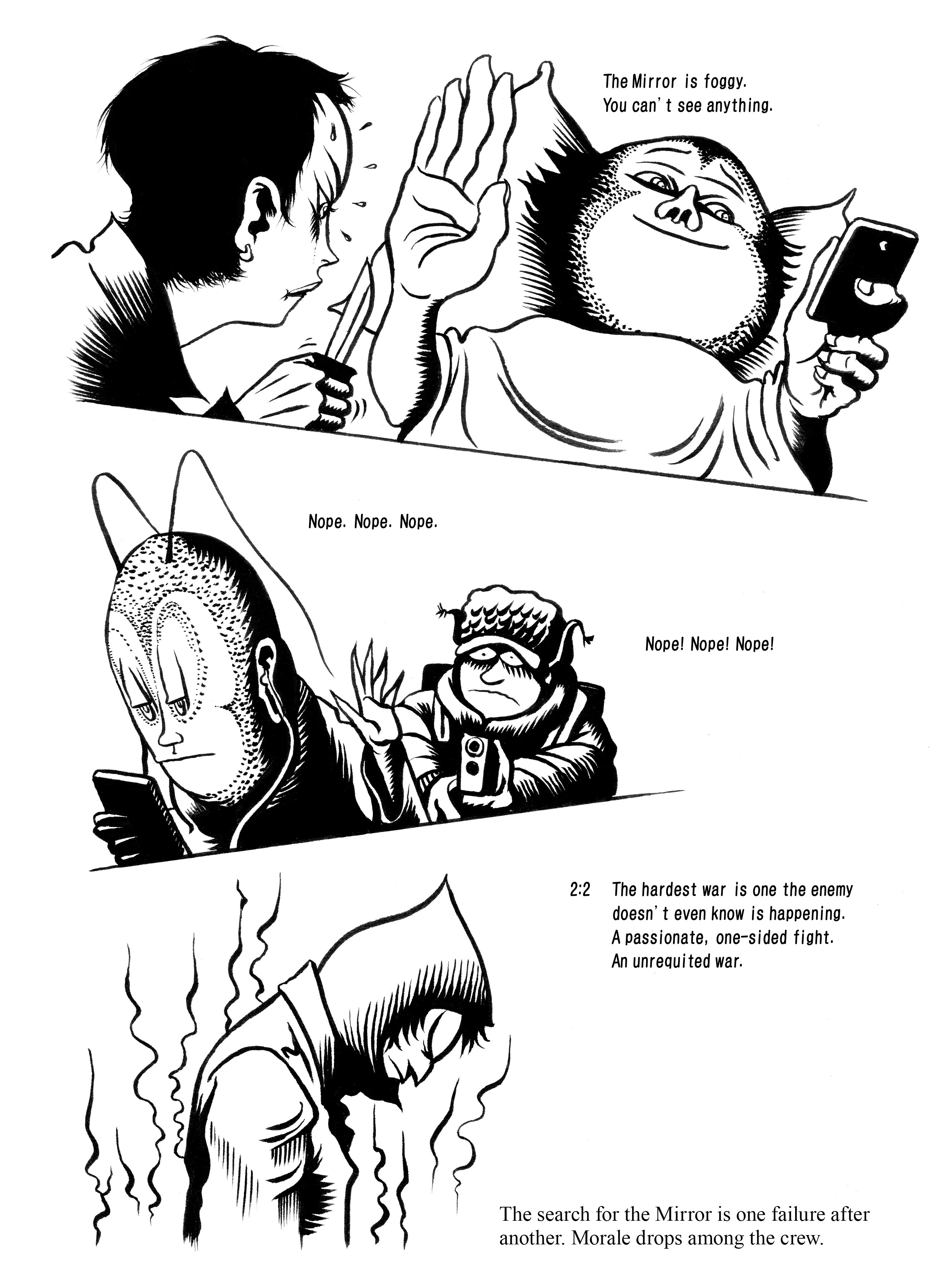 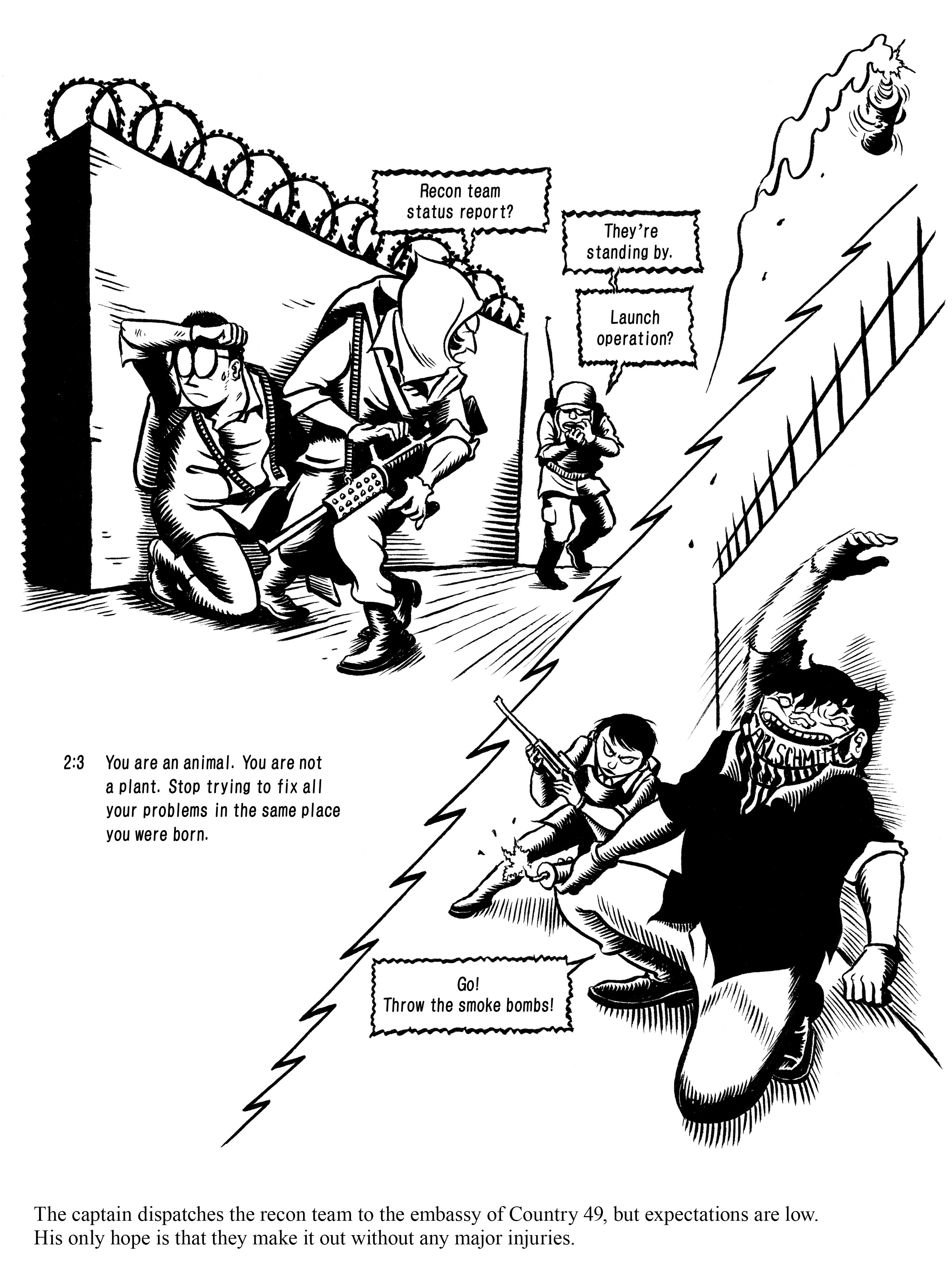 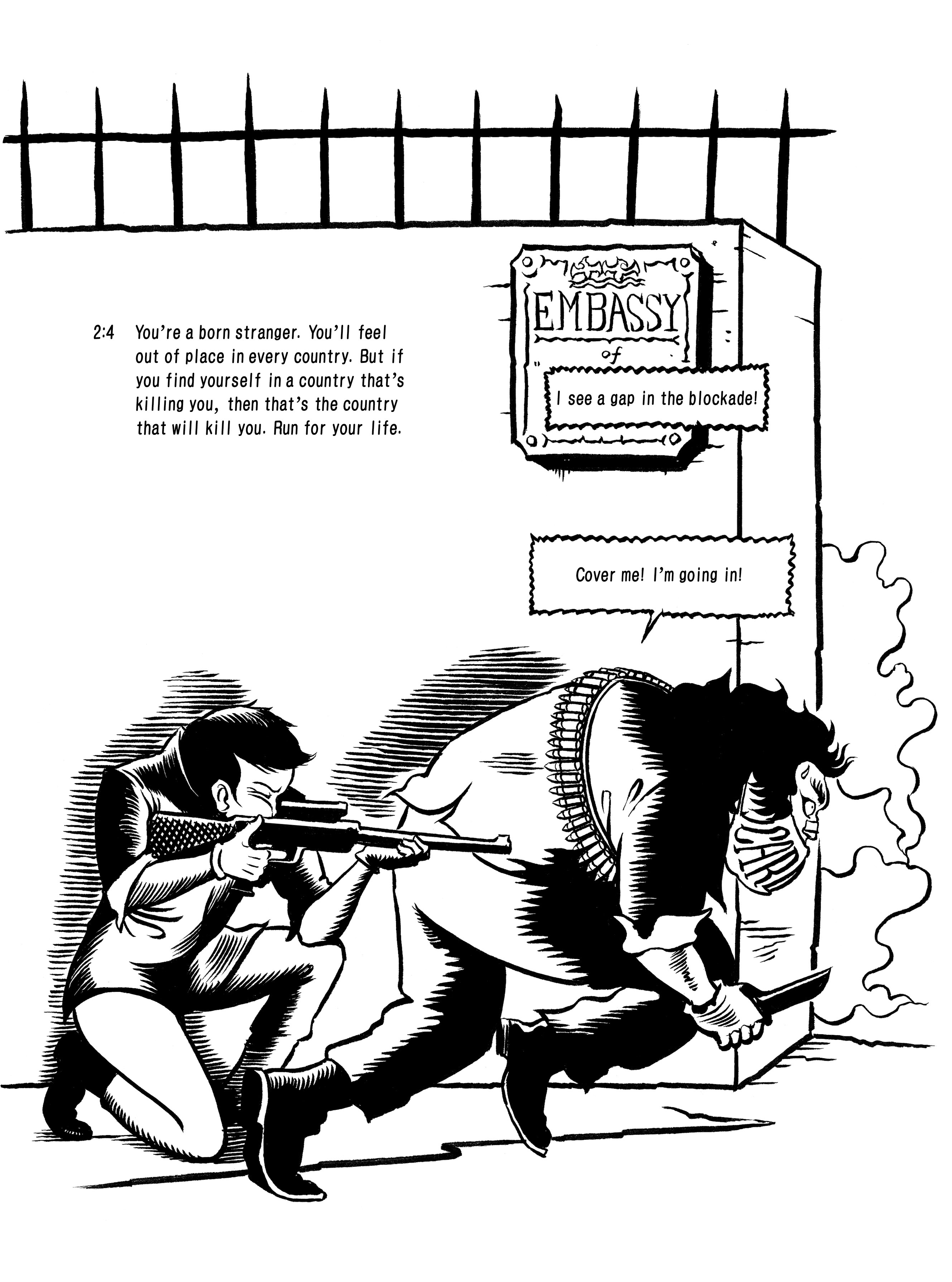 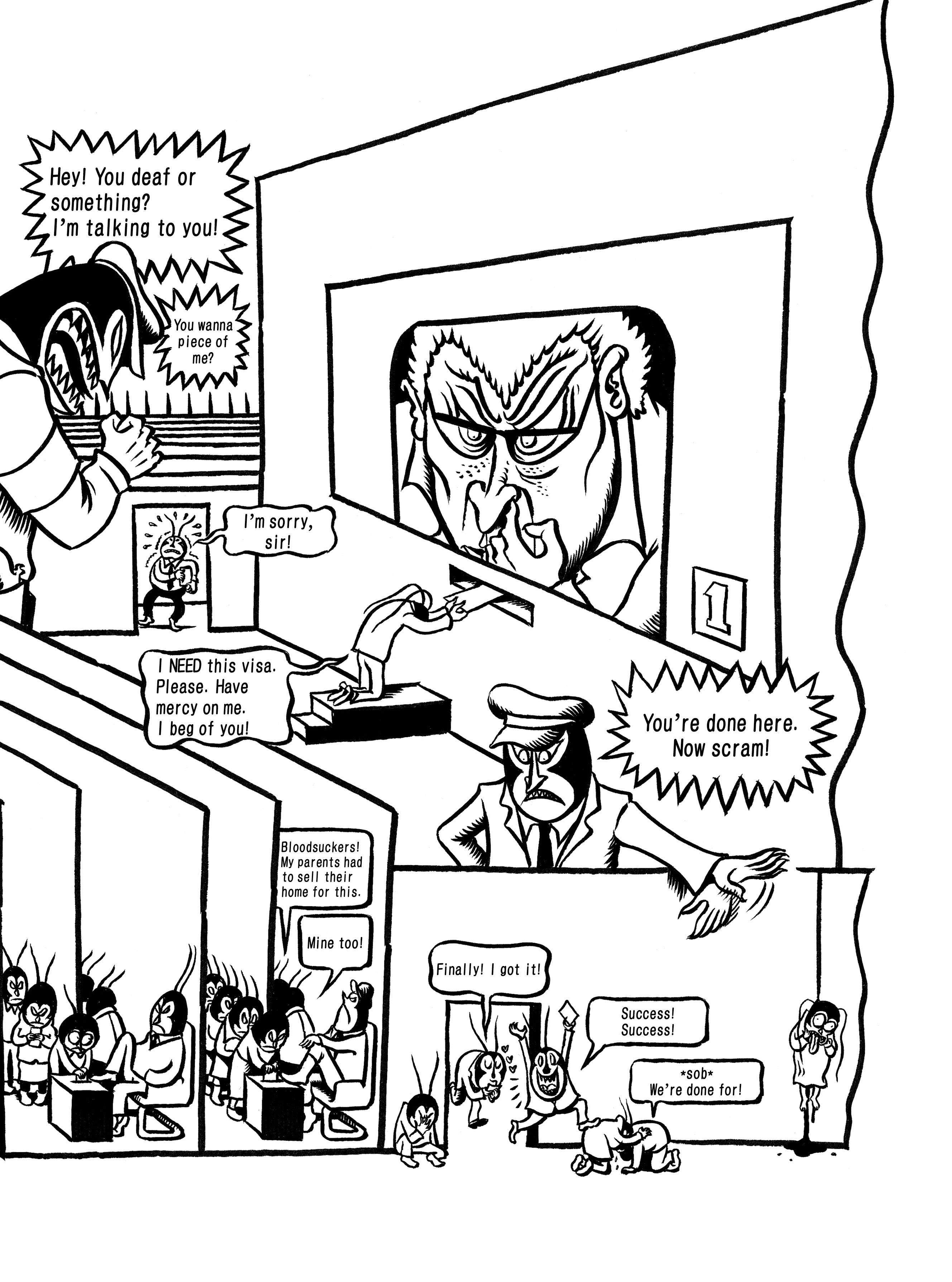 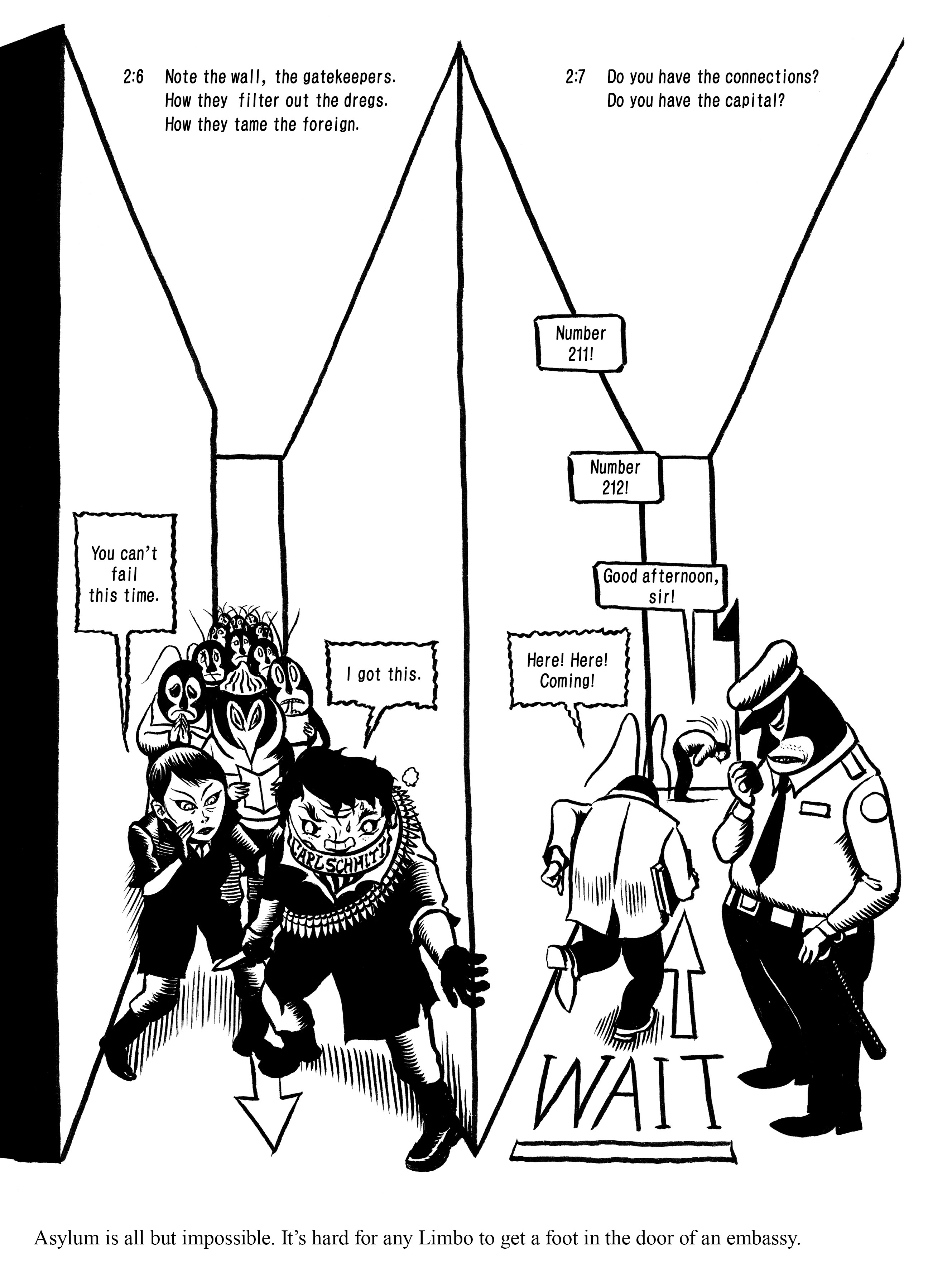 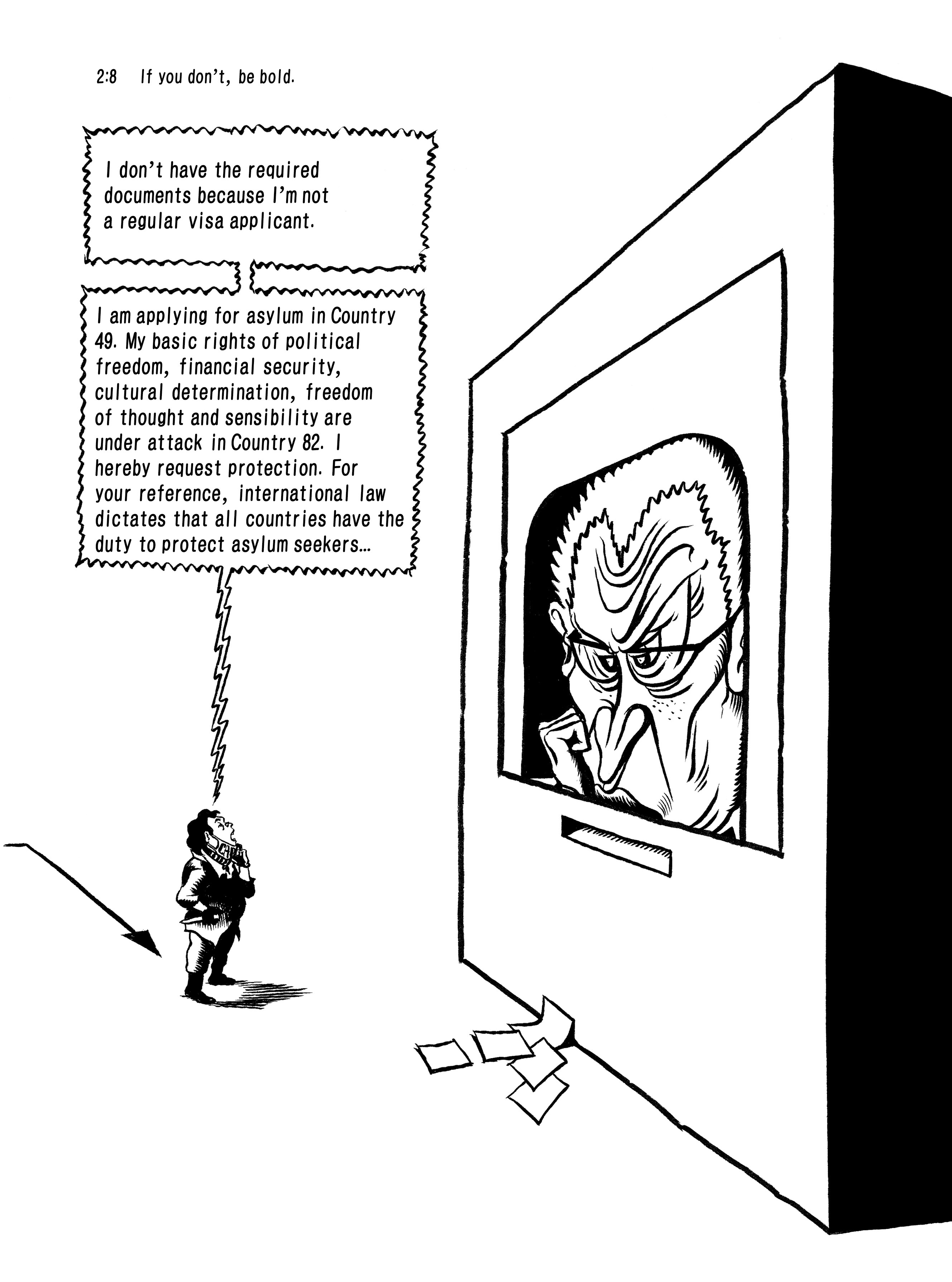 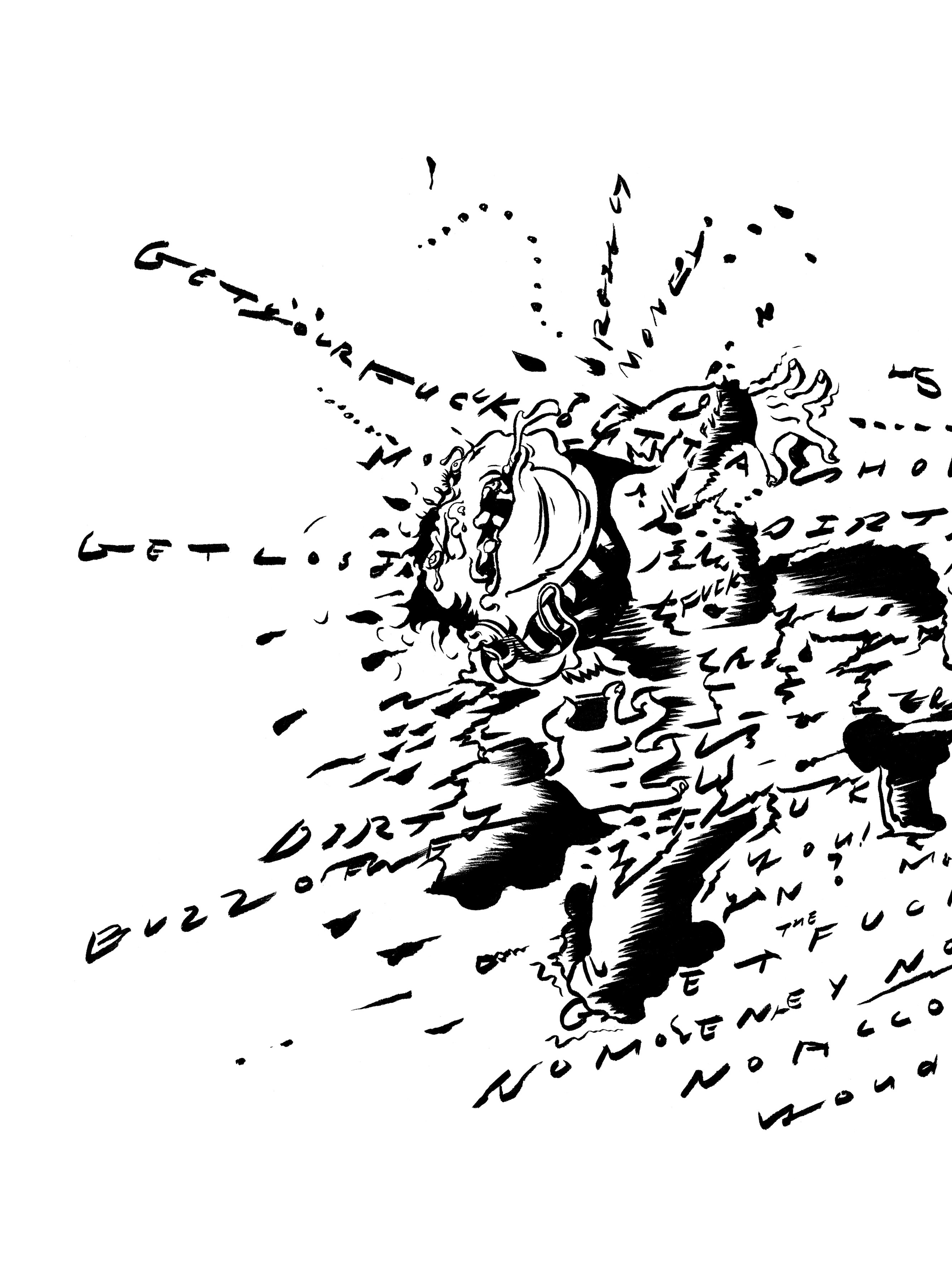 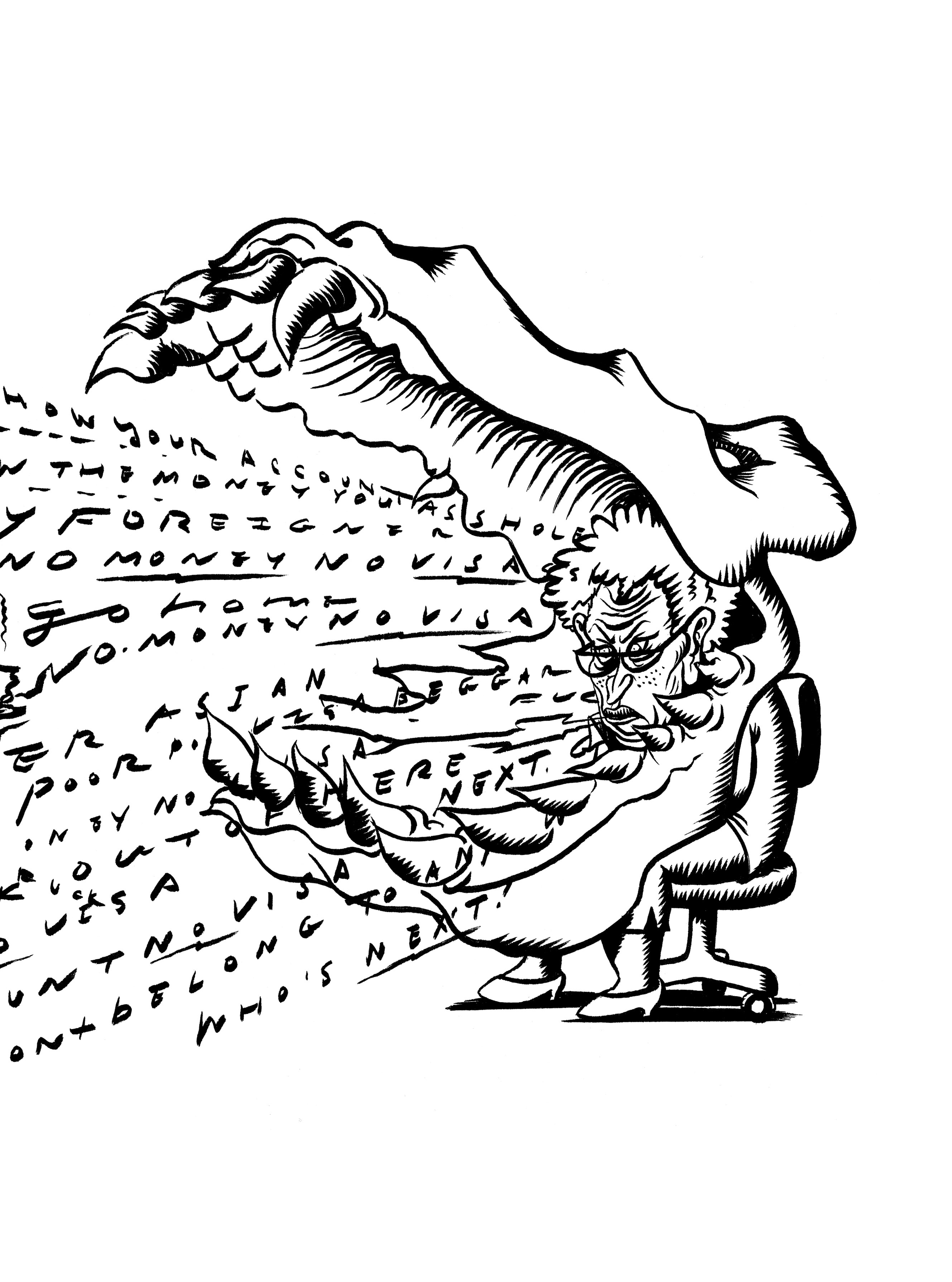 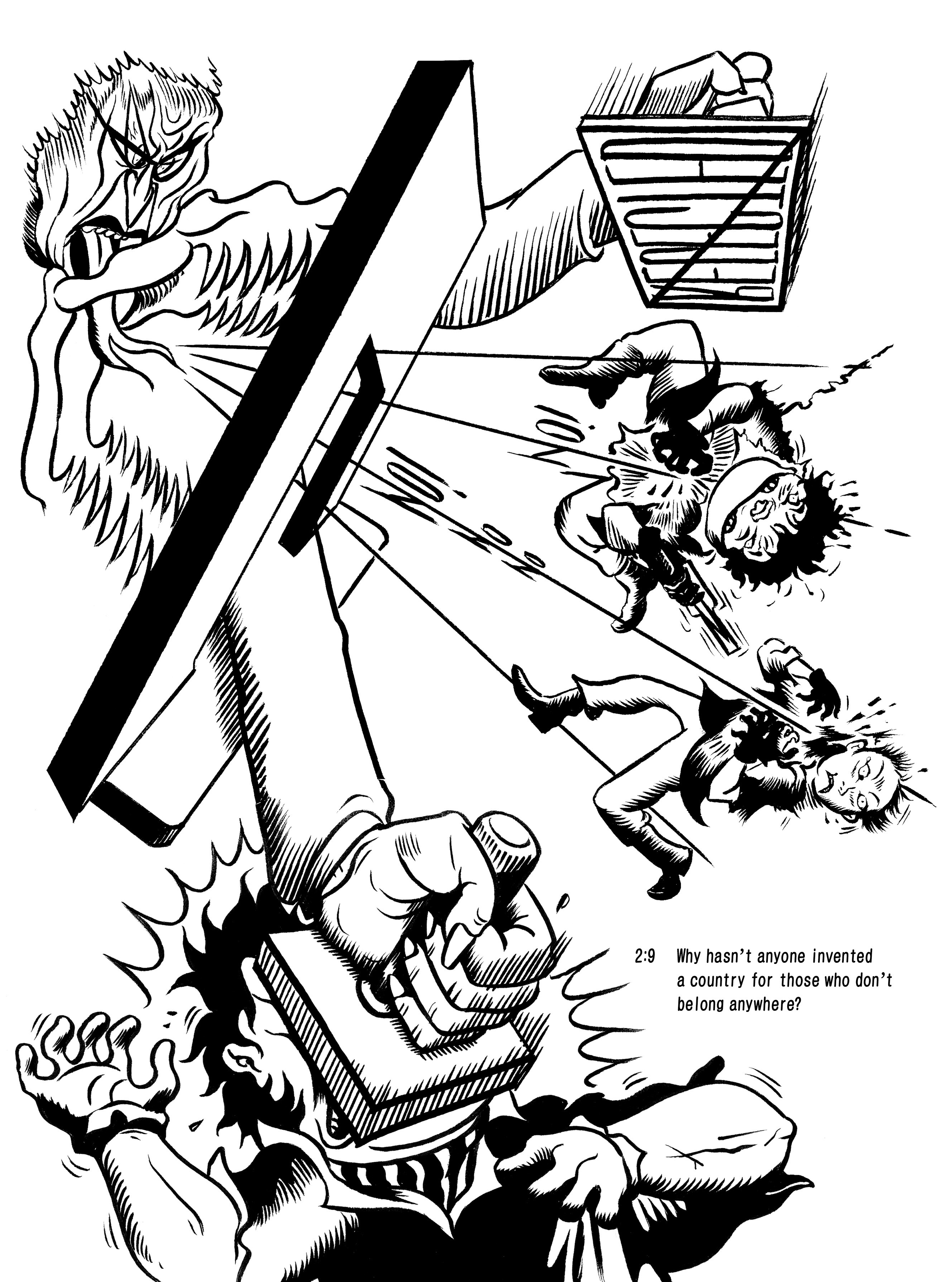 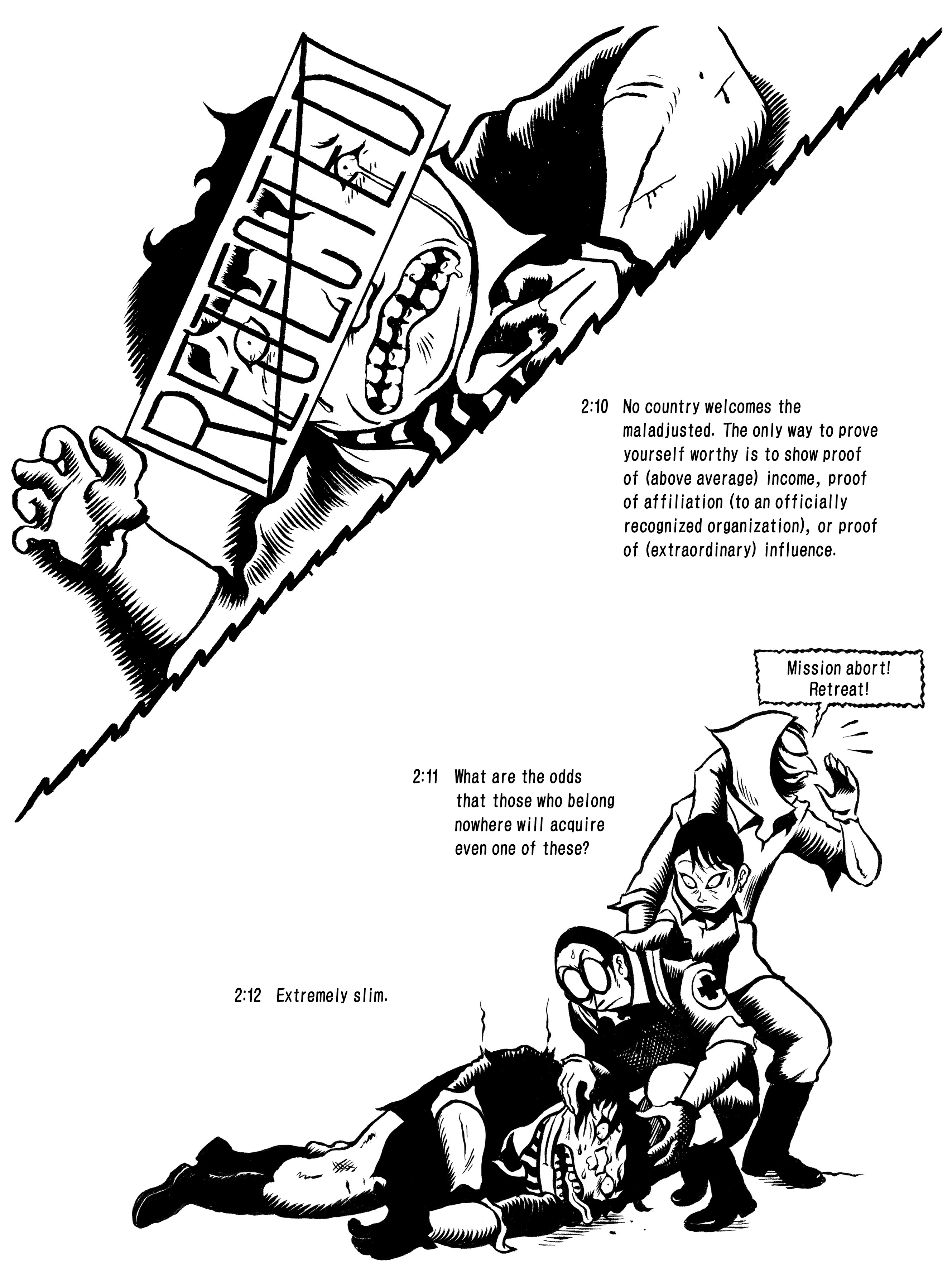 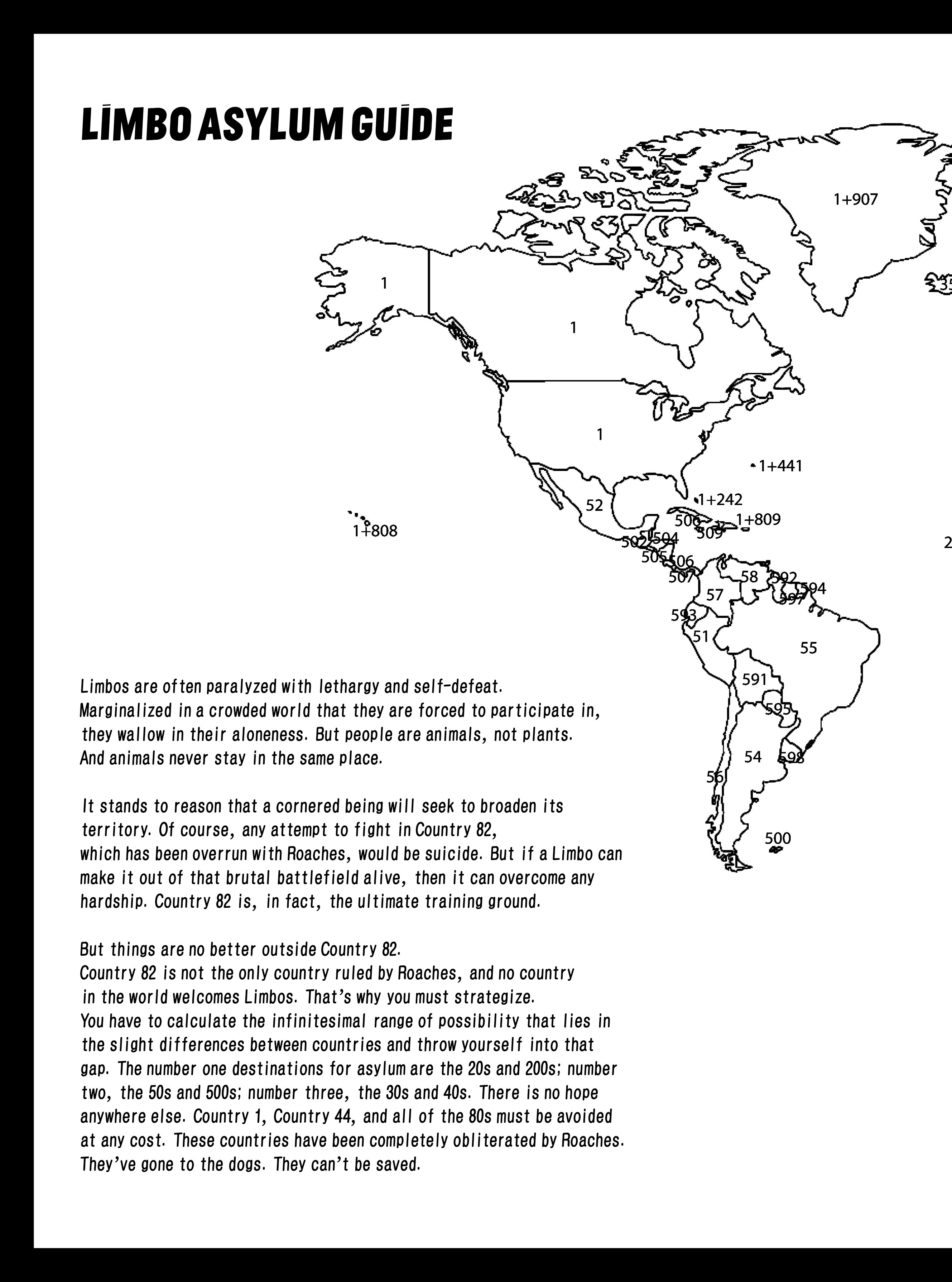 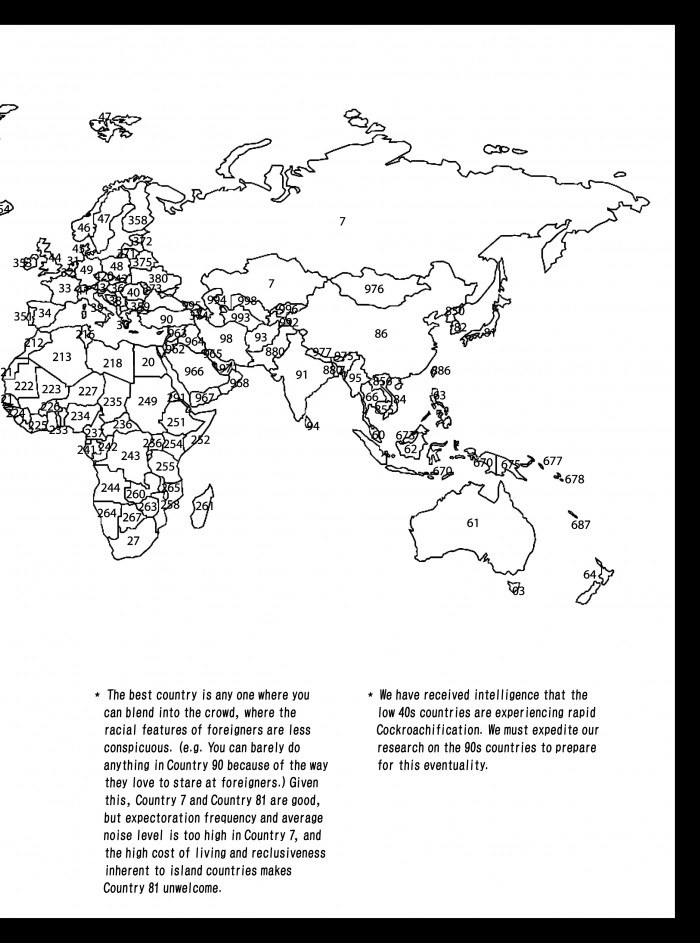 A Short Guide to Being the Perfect Political Refugee - Graphic Nonfiction

An Iranian boy flees a war for L.A. and New York City

What it's like to be a young "illegal immigrant" on the U.S./Mexico border