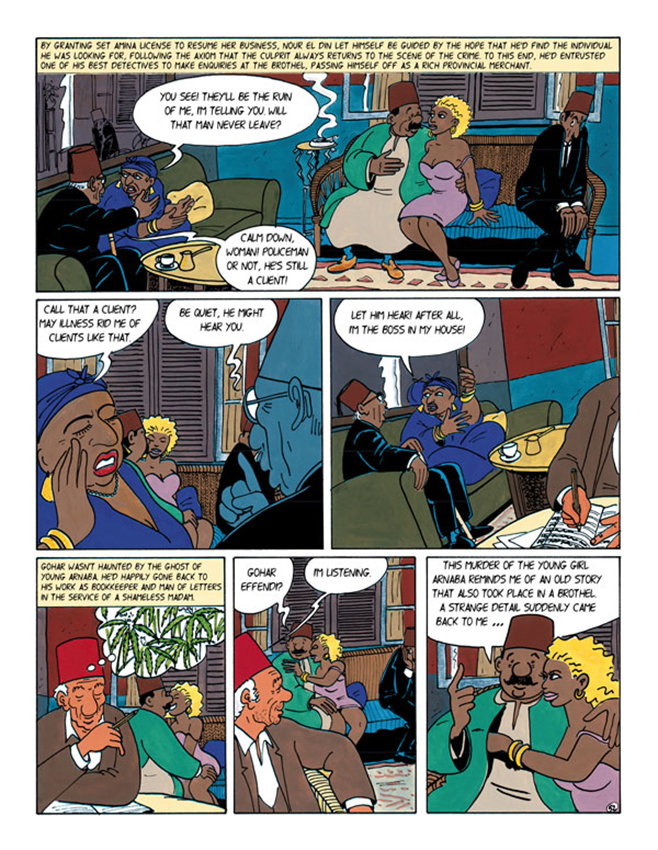 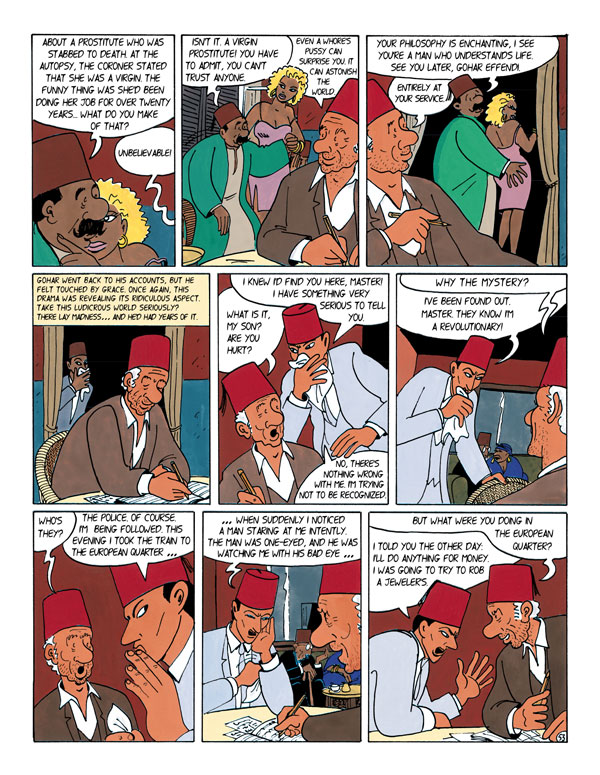 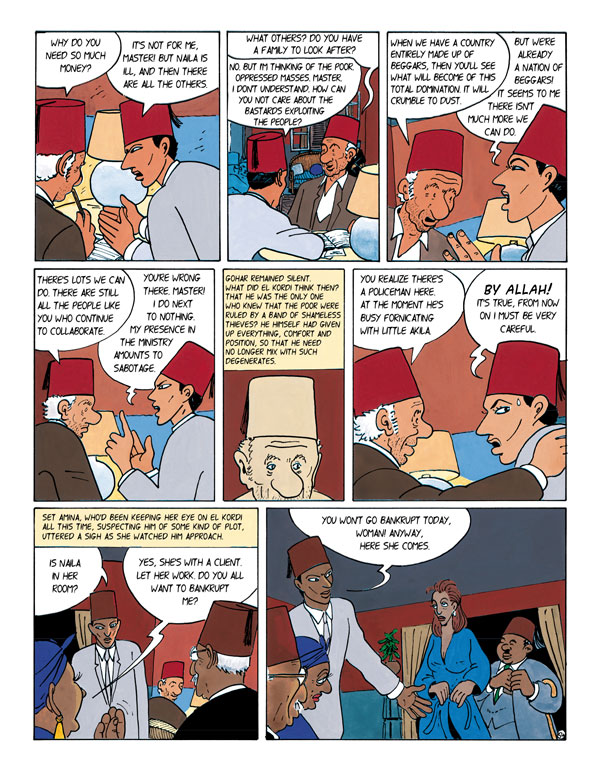 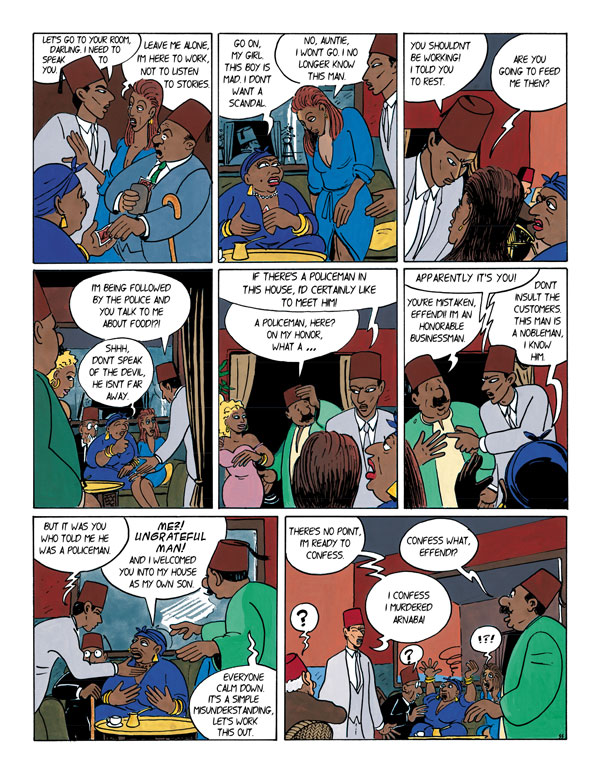 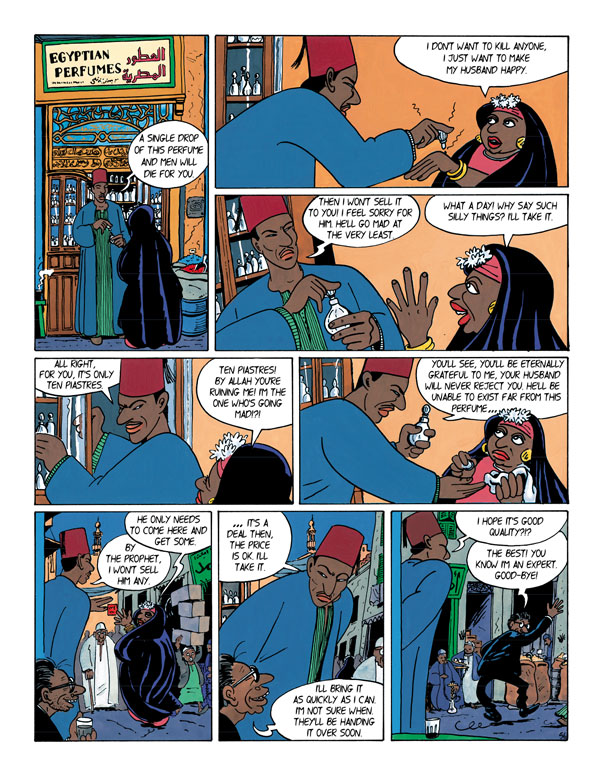 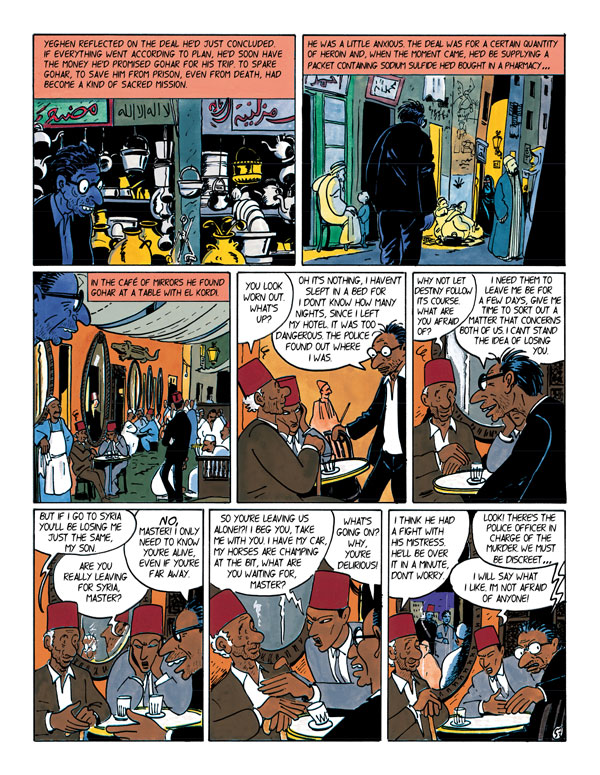 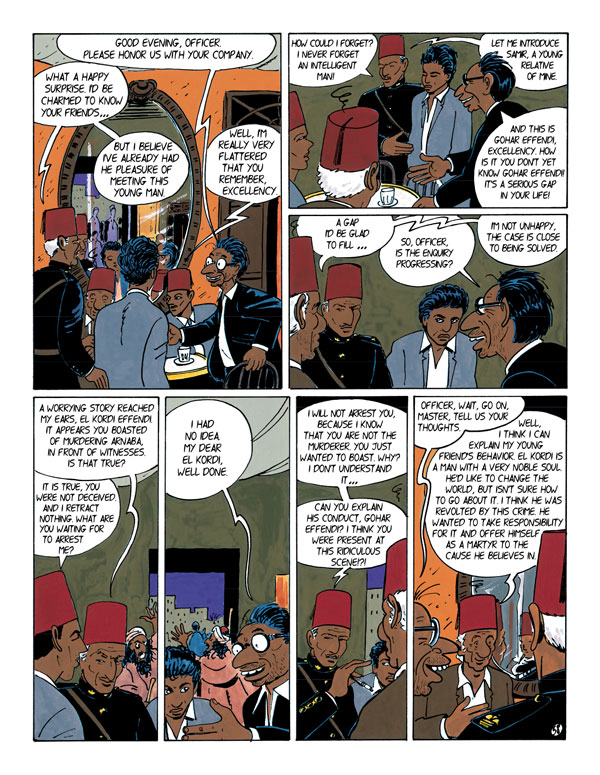 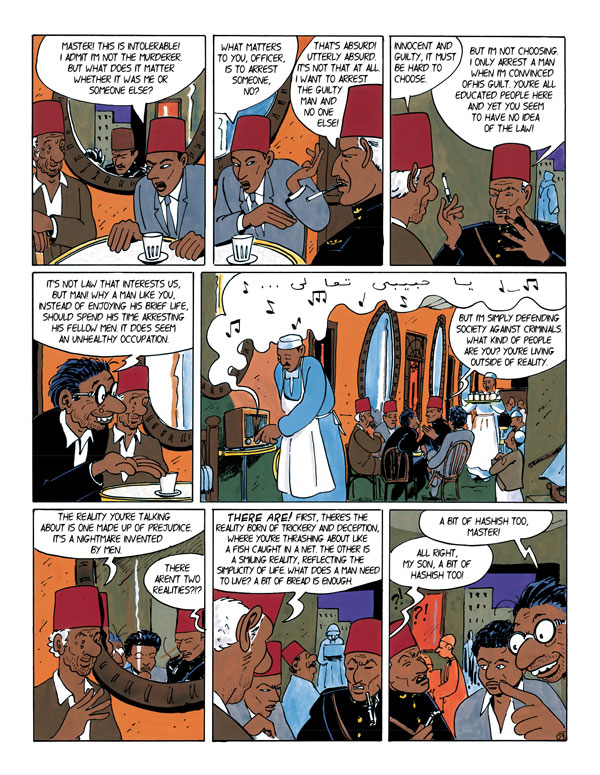 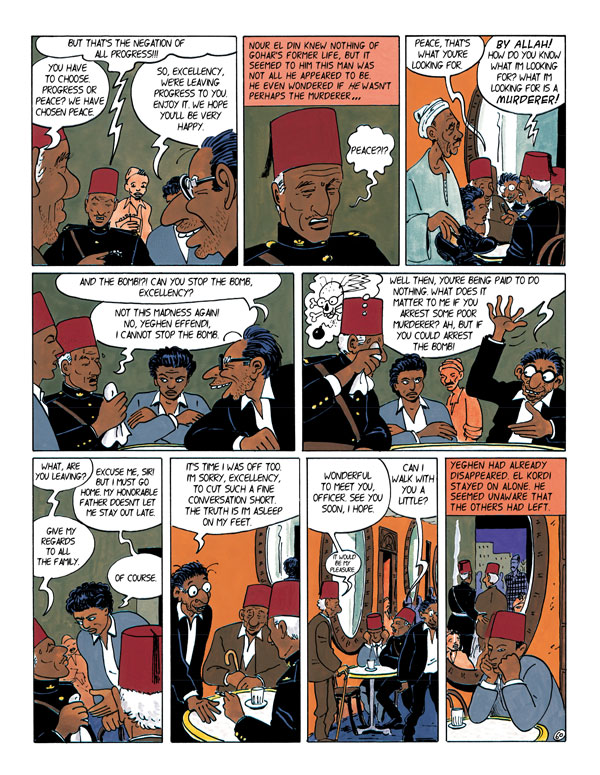 Another work of graphic fiction about Cairo.

The Last of the Bunch - Graphic Fiction

Also from Egypt, this story depicts a man hoping to rekindle a long-ago friendship.